Home / Reviews / The Wizard of Oz 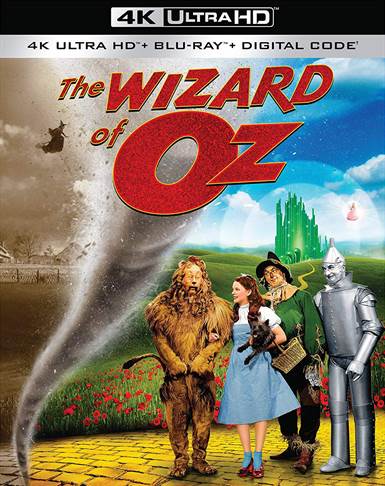 In 1939, the world was introduced to what would become arguably the most well-known film of all time, The Wizard of Oz. The film is ingrained in our memories and in our culture being shared from generation to generation. To commemorate the 80th Anniversary of this iconic film, Warner Bros. is releasing the 80th Anniversary Edition 4K Blu-ray.

For those who may not know, our main character is Dorothy Gale (Judy Garland; Meet Me in St. Louis), who lives with her family on a farm in Kansas. She lives with Her Aunt Em (Clara Blandick; Three on a Match) and Uncle Henry (Charley Grapwin; The Grapes of Wrath). She also lives with her adorable dog, Toto. She has a nasty neighbor named Miss Almira Gulch (Margaret Hamilton;  A Slight Case of Murder), who Toto bites in the leg one day. Furious, Miss Gulch obtains an order from the sheriff to have Toto euthanized. After Gluch comes to claim him, she rides away, not knowing that Toto has escaped from her basket. Toto returns home, and Dorothy decides that she needs to run away in order to save Toto from being put down. She decides to return home after being told by a fortune teller that her Aunt Em was worried sick over her disappearance.

On her way back home, she gets caught up in a tornado. She makes it to her house but no one can hear her knocking on the door to let her in and she's forced to take shelter in her bedroom. She winds up getting knocked unconscious and upon waking, sees that her house is being carried away by the tornado. She finally makes a landing in Munchinland and on top of the Wicked Witch of the East. While she is hailed as a hero by Munchkinland's residents, the dead witch's sister, Wicked Witch of the West (also played by Hamilton) , declares that she will get revenge on Dorothy for the accident. Now, Dorothy must find the one man who can help her return home, The Wizard of Oz (Frank Morgan; Trouble for Two). Following the yellow brick road, she meets new friends - the Scarecrow (Ray Bolger; Babes in Toyland), the Tin Man (Jack Haley; Sing Your Way Home), and the Cowardly Lion (Bert Lahr; Ship Ahoy). Together, they overcome numerous obstacles and finally reach the Wizard of Oz. She now must leave her new friends behind and return to her home, only to awaken in her bedroom to find out that it was all just a dream.

The video resolution is Native 4K (2160p) with the original aspect ratio of 1.37:1.  This release blows all the previous releases away in terms of quality.  The details are sharp, there is very little graininess and the colors pop especially the yellow brick road.  The DTS-HD Master Audio 5.1 is clean but doesn't really offer anything more than the previous Blu-ray release.

Blu-ray Disc features that were also released on the 75th Anniversary Blu-ray:

There is a reason this movie is a classic and will remain so for many years to come.  It has a talented cast, amazing songs and a wonderful story that includes darker moments and triumphs.  I count this as one of my all-time favorite films and I think everyone should own a copy.  As this latest release has the best quality, I suggest buying this one.

Purchase a DVD/Blu-ray/4K UHD physical copy of The Wizard of Oz today at Amazon.com

Download The Wizard of Oz in Digital HD/4K from the iTunes store.

For more information about The Wizard of Oz visit the FlickDirect Movie Database. This release has been provided to FlickDirect for review purposes. For more reviews by Maureen Buccellato please click here.

The Wizard of Oz images are © MGM Studios. All Rights Reserved. 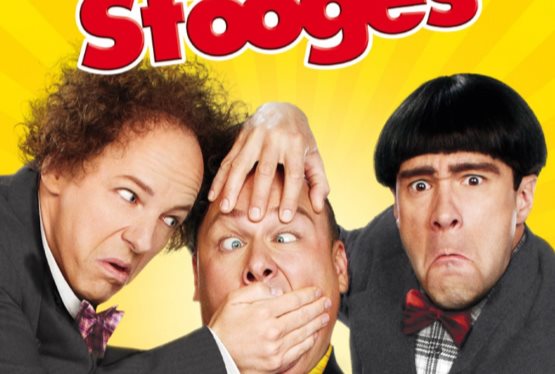 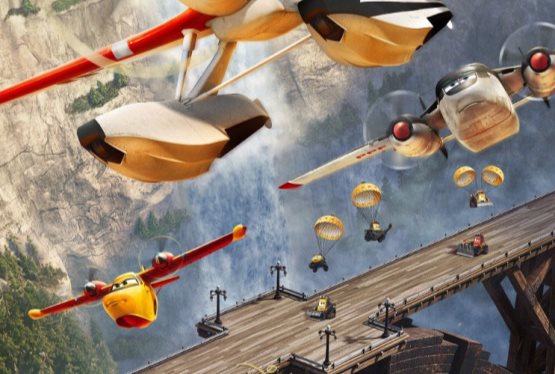