Flatliners script written by Peter Filardi (The Craft), could have fallen apart in less capable hands but Schumacher handles the source material beautifully creating an intriguing visual to a fascinating concept. Have you ever wondered what it is really going to be like when you die?  Is it just as people who have died and come back describe? Is there a white light leading down a tunnel?  Does your entire life flash before your eyes? Or is there simply nothing? What if you had the chance to find out? Five medical school students decided to experiment by dying, one at a time, and then have each other bring them back to life. The movie was called Flatliners, The year was 1990.  Tomorrow, Arrow Video releases its special edition of the film in 4K.

Nelson (Kiefer Sutherland; 24), Joe (William Baldwin; Backdraft), David (Kevin Bacon; Mystic River), Rachel (Julia Roberts; Erin Brockovich) and Randy (Oliver Platt; 2012) are classmates studying to become doctors.  Nelson decides he wants to know what lies beyond death so he flatlines for one minute before his classmates resuscitate him.  One by one, they flatline and come back..that is when the nightmares begin and each of them relive a torturous time in their past.

Directed by Joel Schumacher (The Lost Boys), Flatliners is filled with young, talented actors who went on to become big names in the entertainment industry.  The script written by Peter Filardi (The Craft), could have fallen apart in less capable hands but Schumacher handles the source material beautifully creating an intriguing visual to a fascinating concept.  While there are moments that scream 1990 visually, (I.e. neon lights, hairstyles, clothing, etc.) the idea of dying to quench a group of medical students' curiosity about an afterlife, is creepy, yet intriguing.

The video and audio restorations are very well done but I would expect no less from Arrow Video.  The details on the clothing and backgrounds are exceptional and the colors are rich.  The black tones are deep and textured throughout.

The DTS-HD Master Audio 5.1 is layered and nuanced, which comes as no surprise considering the movie was nominated for an Oscar for Sound Effects.  Most of the action is set to the front and center channel speakers, but there is some ambient noise audible from the surround ones.

Flatliners tapped into a primordial need for humans to be in control at all times, even in death, and to flirt with the idea that past sins come back to haunt you (literally).  While it is listed as a horror film it isn't nearly as bloody as many of the slasher films we have seen.  It gave a young cast of excellent actors a gripping story to tell and offered a glimpse into what possibly could be waiting on the "other side" for us.

A well-thought-out, well-acted/directed film that gives audiences what they are looking for and is lovingly restored and showcased by Arrow Video.

Download Flatliners in Digital HD/4K from the iTunes store.

For more information about Flatliners visit the FlickDirect Movie Database. This release has been provided to FlickDirect for review purposes. For more reviews by Allison Rose please click here. 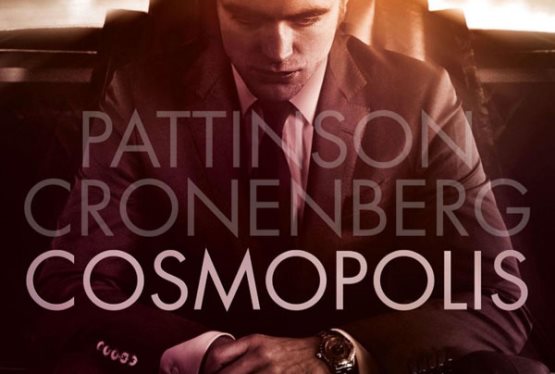