As novel adaptations go, this interpretation is a solid offering utilizing the latest technologies to enhance the visuals (mainly the look of the garden). When someone comes across a great story, they often think, "this would make a really good movie", which is why so many novels become major motion pictures.  Many of those stories are literary classics – Sense and Sensibility, Jane Eyre, The Great Gatsby, etc. – that lend themselves to the big screen.  Frances Hodgson Burnett's The Secret Garden is one such story.  Published in 1911, the children's story has been made into a film four times since then, with the most recent version being released this year, first this August on premiere video on demand, then this month in theaters in the United Kingdom.

Mary Lennox (Dixie Egerickx; The Little Stranger) lived with her parents in British India but when they died of Cholera she was abandoned until she was found by authorities who sent her to her Uncle, Lord Archibald Craven (Colin Firth; The King's Speech) in Yorkshire, England.  Unused to structure and discipline, Mary has a hard time when she meets Lord Craven's Housekeeper, Mrs. Medlock (Julie Walters; Mamma Mia!), who is very prim and proper.

Instructed not to roam around the house and confined to her room at night, Mary immediately goes exploring.  First, she wanders outside and discovers a stray dog who leads her to a forest and a hidden garden.  Then that night she discovers Colin Craven (Edan Hayhurst; There She Goes), Lord Craven's bedridden son. She takes him to the garden in an effort to "heal him".

Unfortunately, Mary is found by Medlock, in possession of her deceased Aunt's pearl necklace, which she discovered while in Grace Craven's (Jemma Powell; Devils) room.  Locked in her room, after her indiscretion, Mary throws a fit and manages to discover letters written by Grace and hidden in a rocking horse.  She brings the letters to the garden and persuades Colin to read them.  Meanwhile, despondent, Lord Craven accidentally sets his desk on fire which burns the house down.  Mary saves him and brings him to the magical garden.  The next day he starts rebuilding the house while Mary and Colin play in the secret garden.

Seeing as this is the fourth version of this film, it needed to be extraordinary and, while it has some very good points and is a fine interpretation of this classic story, it isn't a masterpiece.  The cast, led by veterans Firth and Walters, do a wonderful job of bringing the story to life.  The younger actors are skilled and display talent that will carry them through their careers.

The 1080p video quality is very good, which, with a movie as visual as this one is, is important.  Details are clear and the colors in the garden are bright and bold offering a sharp contrast to the dull, dark, and muted tones of the Craven Manor.  The DTS-HD Master Audio 5.1 is also excellent.  Ambient noises are set comfortably in the surround speakers while the dialogue is front and center.  The extras are somewhat lacking and besides the Digital HD code, the Blu-ray only includes Characters, Concept to Reality, Page to Screen, and The Official Trailer.

As novel adaptations go, this interpretation is a solid offering utilizing the latest technologies to enhance the visuals (mainly the look of the garden).  With a full script and a wonderful cast, both young and old, The Secret Garden is worthy of one's time, especially if you have read the book.

Since the book is a beloved treasure in England, it will be interesting to see how audiences there respond to this film.  Of course, it is made to be enjoyed by all ages so it is a family-appropriate movie and will offer a few laughs and some quality family time.

Purchase your copy of The Secret Garden today at

Download The Secret Garden from the iTunes Store in Digial HD.

For more information about The Secret Garden visit the FlickDirect Movie Database. 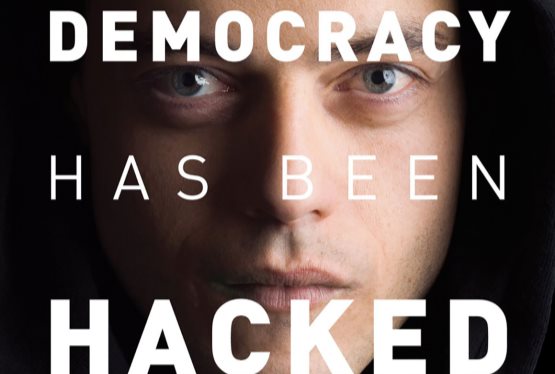