Be sure to subscribe to FlickDirect's YouTube channel for the lastest exclusive interviews, reviews, news and more.

Austin’s love for film started in his early teens when he saw the first Lord of the Rings. Although it was A Clockwork Orange that made him want to become a film maker. He has directed 5 short films and is currently working on his 6th. Currently he is attending Palm Beach State College for a Film/TV Production degree. He’s generally up for any genre, but his main love is in the horror genre. Read more reviews and content by Austin P Putnam. 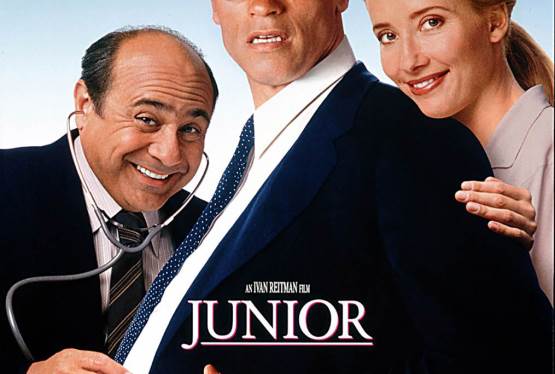