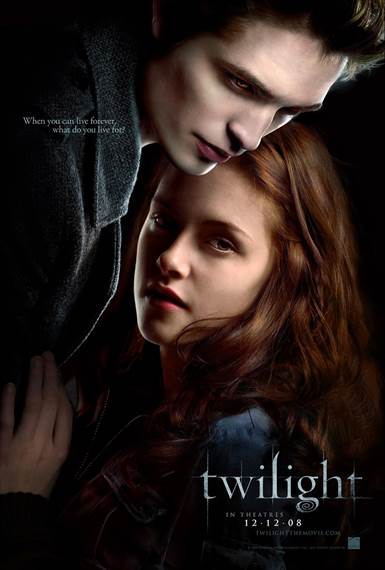 Purchase   DVD/Blu-ray/4K UHD
In judging a movie, you have to make allownaces for the type of movie it is.  If it is  derived from a much beloved book, that is one thing.  If it's a high school flick, that is another.  A vampire movie -- still more baggage!  Twilight, coming from a populr book series by Stephanie Meyer, is all of these. Trying to judge it on its own foundations is tricky.

For one thing, as a vampire movie, we expect "tragic" Byronic heroes -- cool, empowered, dark anti-heroes who suffer their 'tragic' nature (they are immortal, pretty, and super strong ... and have an exciting night life: tragic!).  Twilight one-ups this when we see their true forms and ... they are even prettier!

In a high school movie, there are usual themes of alienation, not being understood by grownups and parents, and not fitting in.  In Twilight, though, there is narry an evil cheerleader in sight (and this is an unmitigated good thing by this point).  Instead, 'Bella (Kristen Stewart) is vied for by the boys of the school, liked by the girls, and understood -- or at least accepted, by her parents.

Vampire movies have certain 'bloodlines' (yes, sorry).  I want to call out Lost Boys and Interview with a Vampire.   I also want to call out Nosferatu as one of the few movies where vampires were not sexy (we could, for example, trace that lineage to From Dawn 'Til Dusk to get vampires which are ugly and monstrous -- even if the vampire queen was an eyeful).

Twilight takes after Lost Boys in its forever young vibe, the high-school coming of age elements its character has, and the emphasis on "vampire families."  It ditches the absurdity and the humor of Lost Boys and replaces it with a lot more of the vampire culture and their point of view.

Ultimately Twilight is a wish-fulfillment love-story in the teenaged genre with gothic overtones.  In this, it succeeds brilliantly.  Perhaps the most cringe-inducing element, if you can get past the teenaged vampire romance, is the product-placement for the Volvo C30 coup that bad-boy vampire Edwards drives.  Never has such a laconically cool, tough-guy driven such a domestically styled car!

I'm certainly not the target audience for the movie, and I'm going to step back from simply ripping it for the angsty "see my true-self before you trust me" when the true-self turns out to be glowing diamond like.  Instead I want to focus on what it does well.

For one thing, it gets Bella's father, Charlie Swan (Billy Burke), right.  It's refreshing to see a father figure who isn't either overly wise or overly dumb. His understated hands-off -- but still clearly loving (he buys new tires for her truck -- and gives her pepper spray -- even if he doesn't know how to be touchy/feely); character gives the movie credibility that vampires suck away.

The vampire family is interesting to watch and listen to.  Their implied threat -- any nearby human could become lunch if they lose control -- makes the interplay interesting.  There is an amoral center to them; even the "better" ones -- that's good to watch.  There's an animalistic wildness to them that works.

Finally, the construction of the story is perhaps not "tight", but it doesn't fall apart instantly either.  Why is a 108-year-old vampire interested in a 17- year-old high-school girl?  There's a reason -- perhaps even a believable one.  Twilight may not live up to the standards of an adult movie with grown-up characters, but it is not especially trying to be.  It has good pacing, great casting (the search for the actors was extensive) and it feels comfortably like the start of a series, while still giving us an ending.

Vampires work so well as a teenager metaphor that I think it would be unfair and too hard on its excesses.  It's true that I found Buffy The Vampire Slayer (the TV show) more sophisticated than Twilight, but for a two-hour movie (without the depth that the TV allows),  I am going to go ahead and say it was all right.

Finally, I want to note that a lot of the critics have gigged Twilight for "lacking bite."  While the show may lack real tragedy, I think that forcing us to sit through forty-five minutes of a movie waiting for somethig predictably bad to happen is a poor substitute for narrative depth.  Twilight is a romance with vampires; an angst teenaged romance.  It isn't an action movie, and it is not really much of a drama.  Whatever is wrong with the movie,  I do not think that it comes from a lack of sufficient bad things happening.  Despite some wire-fu fighting scenes and a few murders, the movie, ultimtately, is gentler than that.

Download Twilight in Digital HD/4K from the iTunes store.

For more information about Twilight visit the FlickDirect Movie Database.

Marco Chacon isn't quite sure what he's doing here. Exposed to radioactive movies at a young age he has gained the proportional strength and agility of celluloid which hasn't proved good for much. However, on the Internet, it's opinion that counts (who needs facts!?) and Marco sure has one of those. Several, in fact. Some contradictory. He has also written and published the JAGS Roleplaing Gaming System. 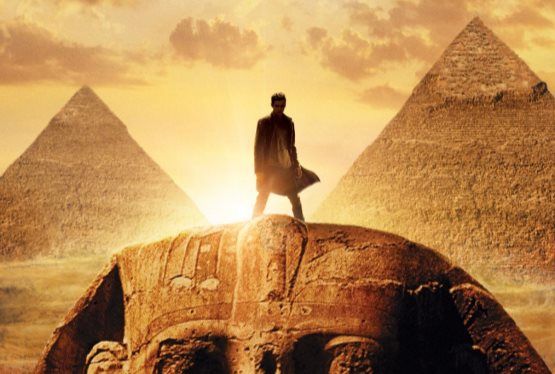 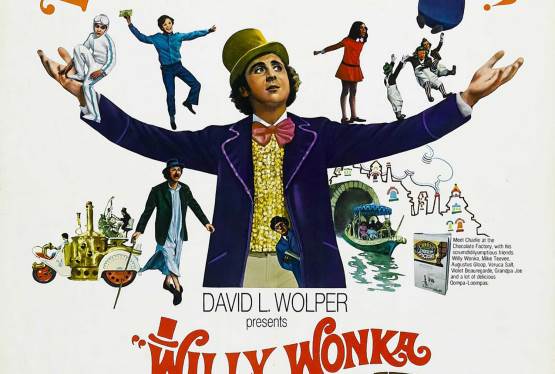 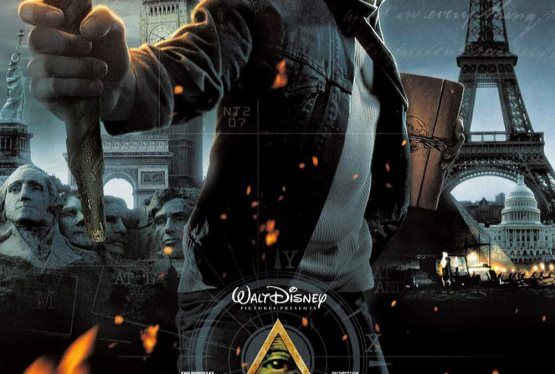