If you've been waiting for an intense revenge thriller with some strong plot maneuvering and an overload of violence to come along, "Wrath Of Man" should satisfy you. 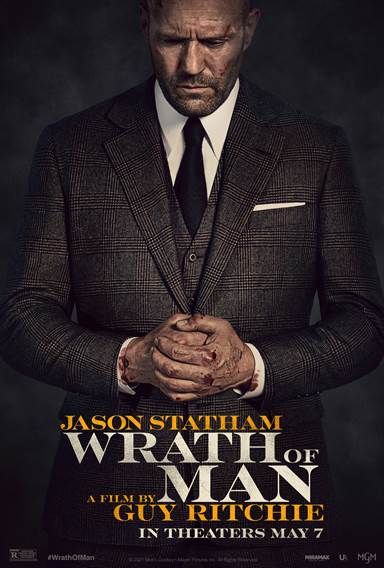 I've missed the unique street gangster films Director Guy Ritchie makes. He has a style of creating this type of film that just stands as a category all its own. Lock, Stock, and Two Smoking Barrels (1998) and Snatch (2000) are my two favorites. So I was anxiously awaiting the arrival of "Wrath Of Man" right after I heard he was making it, even though I knew the film it was based on. I figured, rightfully so, that he would make the story his own, and he did.

Whether you like the violence in his movies or not, you must appreciate the way he tells the story. It never comes at you directly, but always from different angles, and always in anticipation of the strike after he pitches the ball.

With "Wrath Of Man" he goes at it again, with all the beautifully choreographed action we expect from his films and with all the reality this type of heist/revenge film can muster. Oh, and did I forget to mention that he brings Jason Statham along with him for their fourth film collaboration? How could I ever forget that stoic face?

Hill (Statham), known as ‘H' to his co-workers, is a mysterious new guard for Fortico Security, a cash truck company transporting hundreds of millions of dollars across Los Angeles each week. At first, he's not thought of well because his test scores for the job barely made a passing grade.

However, when an attempted heist on his cash truck occurs, he surprises everyone by unleashing precision weapons skills that saves the day. This leaves everyone wondering who he really is and why he's working for the company. The reason soon reveals itself and eventually puts everyone in jeopardy.

This is probably the most polished film Ritchie has made to date, it's revenge cinema at its best. Even with Statham walking through most of the film like a stoic zombie, the actor still manages to deliver the kind of revenge rage needed to make a believable hero with enough background and reason to satisfy the story.

The film works as an ensemble piece, which is true of all of Ritchie's films and contains some really good character performances throughout. The good guys, if there are any, are I guess good, but the bad guys, well, they are as expected, totally menacing.

My take… If you've been waiting for an intense revenge thriller with some strong plot maneuvering and an overload of violence to come along, "Wrath Of Man" should satisfy you. It did for me.

"Wrath Of Man" is Rated R for Some Sexual References, Pervasive Language, and Strong Violence Throughout.

Purchase a DVD/Blu-ray/4K UHD physical copy of Wrath of Man today at Amazon.com

For more information about Wrath of Man visit the FlickDirect Movie Database. 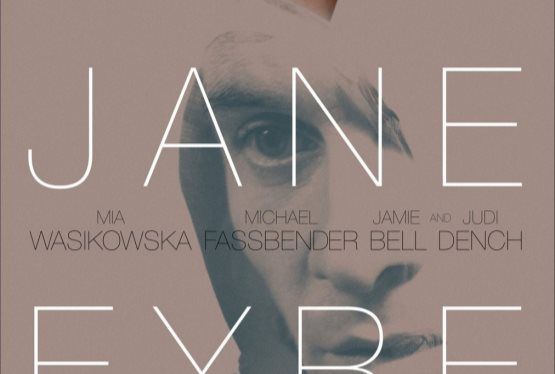 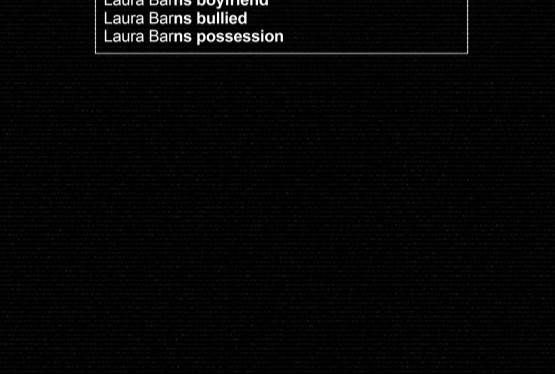 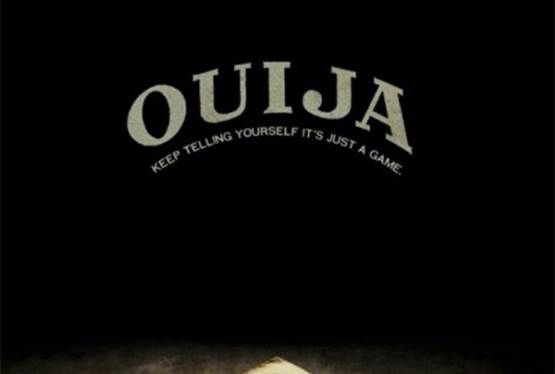