Perhaps with a different director at the helm, Dear Evan Hansen wouldn’t come across as lackluster as it does. 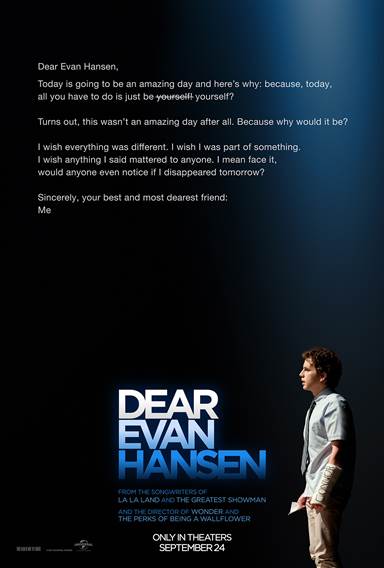 Movies and Broadway have always had a very symbiotic relationship.  Successful plays and musicals often get turned into feature films and vice versa, sometimes to even bigger success but occasionally not.  Not every Broadway show translates well to the big screen and not every movie works in front of a live audience.

The latest musical to be adapted to a feature film is Dear Evan Hansen opening this week.  Starring Ben Platt (Pitch Perfect), who reprises his Tony Award-winning role as the title character, the musical has a built-in audience.  Unfortunately, the film is one of those that has an awkward transition from stage to screen.

Evan Hansen is a socially awkward teen who really doesn't have any friends.  He has depression and anxiety and takes different medications to try and combat them.  His "homework" assignment from his therapist is to write letters to himself.  However, when he does and prints it to the school printer, Connor Murphy (Colton Ryan; Uncle Frank), the school's loner drug addict, grabs it and runs away.

A few days later, Connor's parents come to see Evan with the letter and tell Evan that Connor passed away.  Misinterpreting the letter, they believe Connor wrote it and that he and Evan were friends.  Desperate to cling to anything, Connor's Mother (Amy Adams, Enchanted) asks Evan about any details.  Unsure what to do, Evan makes up lies and pretends he and Connor were friends. As his web of lies spirals out of control, Evan finally tells the truth and loses everything he ever wanted but gains relief from his anxiety.

Platt is brilliant as Evan.  He embodies the thoughts and body language of a person dealing with social and mental issues.  Of course, one would hope he would bring Evan Hansen to life onscreen since he spent four years portraying Evan on stage. Julianne Moore (The Kids Are All Right) as Evan's Mother and Adams both offer their maternal aura as grieving (for different reasons) mothers.  Amandla Stenberg (The Hate You Give) plays one of Evan's new friends, Alana, and she is as excellent as always.  She is memorable in every role and this movie is no exception. Another up and comer, Kaitlyn Dever (Booksmart), plays Connor's sister and Evan's crush Zoe. Maybe not as wonderful as she was in Booksmart, Dever is still one to watch as she surely has a promising career ahead of her.

The score was created by the incredible, Dynamic Duo of musicals, Justin Paul and Benj Pasek (The Greatest Showman) and once again they hit it out of the park.  The songs are memorable and singable and even the new songs written for the movie have the same feel as the original soundtrack which makes them blend seamlessly.  Director Stephen Chbosky (The Perks of Being a Wallflower) unfortunately doesn't help make the transition smooth.  The film is too long and choppy at points which interrupts the flow.  While the ending gives some sense of closure, it leaves the viewer feeling unfulfilled.

Perhaps with a different director at the helm, Dear Evan Hansen wouldn't come across as lackluster as it does.  Or maybe some stage shows were simply meant to remain on the stage.  I have no doubts the national theater community will head to movie theaters to see it, but I recommend going in with slightly lower expectations.

While I have not had the opportunity to see the stage show, I have listened to the soundtrack numerous times so while I am familiar with the plot and music, I have no reference of comparison.  And while the subject matter is important, all I know is the cast and music are great, but the movie is just ok.

Listen to the Dear Evan Hansen soundtrack on Apple Music. 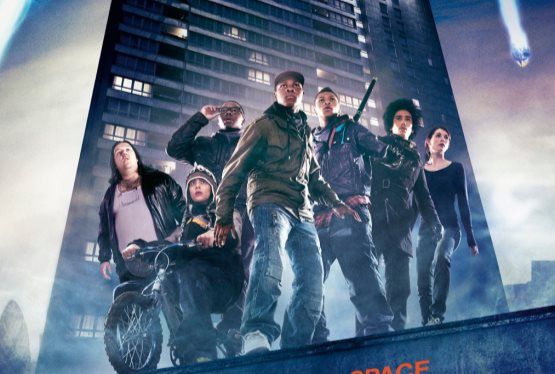 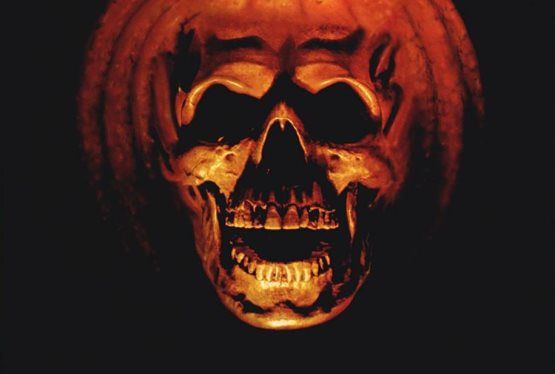