TOLKIEN explores the formative years of the orphaned author as he finds friendship, love and artistic inspiration among a group of fellow outcasts at school. This takes him into the outbreak of World War I, which threatens to tear the “fellowship” apart. All of these experiences would inspire Tolkien to write his famous Middle-Earth novels.

Download Tolkien in Digital HD/4K from the iTunes store.


Tolkien Premieres as a One-Night LIVE Cinema Event on May 7  10/04/2019 22:10 EST
Fathom Events has partnered with  Fox Searchlight Pictures for the theatrical debut of "Tolkien," giving audiences the chance to see this much-anticipated film on May 7 ahead of its theatrical nationwide release on May 10. This event will also include an exclusive live Q&A with stars Nicholas Hoult, Lily Collins, and director Dome Karukoski, moderated by Tolkien super-fan Stephen Colbert. "We're t...  More>> 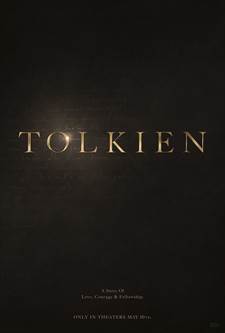 "In a hole in the ground"…J.R.R. Tolkien wrote, and with those immortal words began the creation of a place known as Middle Earth, a mythological land where Hobbits dwell. "The Hobbit" was published in 1937 and received tremendous critical acclaim. It has been read, taught, admired, loved, and copied ever since.

It spawned what was to be a sequel, but later became the 3rd best selling book ever written, the epic high fantasy novel "The Lord of the Rings." It put such names as Gollum, Aragorn, Gandalf, Frodo Baggins, Sauron, Legolas, and Arwen into the lexicon of our language forever.

Tolkien is arguably the best and most beloved fantasy writer of all time, but who was he, and where did his ideas come from? These are the two burning questions that "Tolkien", the movie attempts to answer. Whether it fully succeeds in accomplishing that task is not as important as the journey the film takes us on.

Any attempt to explain a famous person's life, talent and values are wroth with the distinct possibilities of missing the central themes that make up the composite of that human being. This attempt, I think, answers those questions, but not in the epic way you'd expect, but rather in quite a small and romantic way.

TOLKIEN, the movie, covers the seminal years of the renowned author's life. The story is told mostly in flashback as he searches for a close friend somewhere in the death-strewn trenches of the First World War. It covers the rise and fall and resurrection of the great love of his life, Edith Bratt (LilynCollins/Mortal Instruments), but centers mostly on his school years, where he discovers friendship, courage, and inspiration.

Tolkien (Nicholas Hoult/ X-Men: Apocalypse), an orphan after his mother's untimely death, was placed in the home of a rich elderly woman by the priest charged to watch over him. At first, he was hesitant to bond with anyone. However, after a series of school events, he finds the fellowship he'd always sought among a small cadre of fellow writers and artists.

As they grow up together, their fellowship strengthens and weathers the trials and tribulations of youthful joy and loss, until the outbreak of World War I, which threatened to tear their fellowship apart. It is the culmination of all these experiences that would later inspire Tolkien to write his famous fantasy novels, and the film makes it easy to see which life events affected his writings most.

The cinematography is beautiful, the acting superb, and the movie captures the period perfectly. Despite some slow pacing, I believe it to be an earnest and well-presented dramatization of the writer's life. I also found it to be an intensely romantic film, enjoying the progression of its story and affectionately touching the audience at many points.

My take… We're so used to the glitz and promotion of epic effects-laden productions these days, that it's easy to miss a small well made and enjoyable film like this. It deserves to be seen, don't miss it. 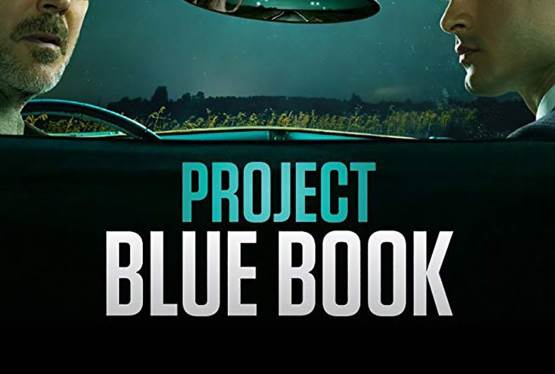