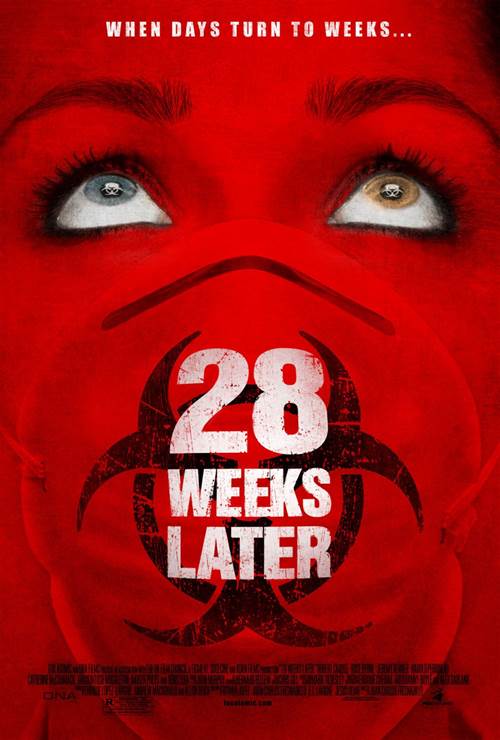 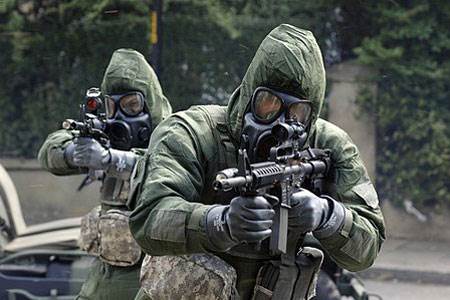 Six months have passed since the virus wiped out London. British citizens are now returning to District One as part of an American military project to re-populate and re-start the city. But the infection still lives among carriers who show no outward symptoms.

Download 28 Weeks Later in Digital HD/4K from the iTunes store. 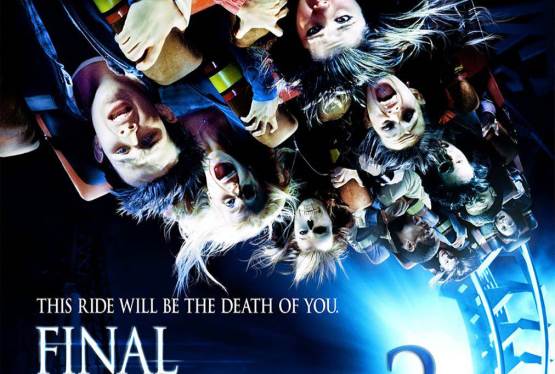