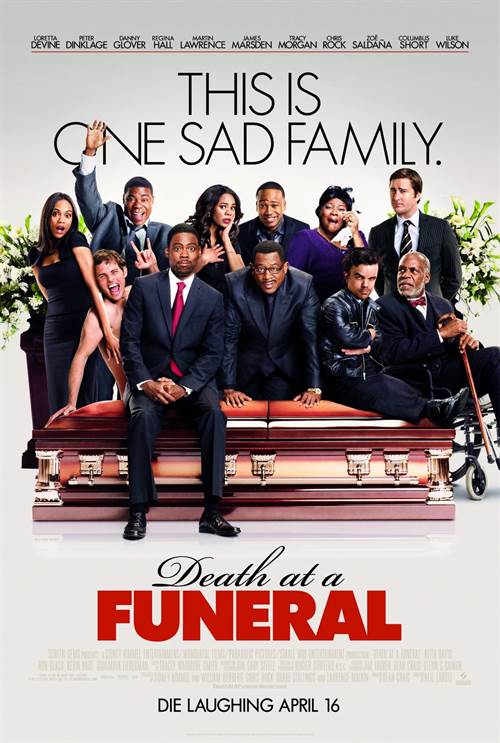 Death at a Funeral Synopsis

A re-imagining of "Death at a Funeral," the 2007 MGM comedy directed by Frank Oz. The plan is to make an ensemble comedy about a funeral ceremony that leads to the digging up of shocking family secrets, as well as misplaced cadavers and indecent exposure. While the original was set in Britain, the new film will take place in an urban American setting.

Purchase DVD/Blu-ray/4K UHD physical copy of Death at a Funeral today at Amazon.com

Download Death at a Funeral in Digital HD/4K from the iTunes store.

Death at a Funeral images are © Screen Gems. All Rights Reserved. 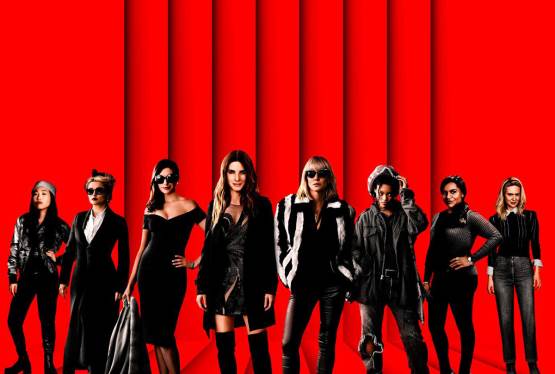 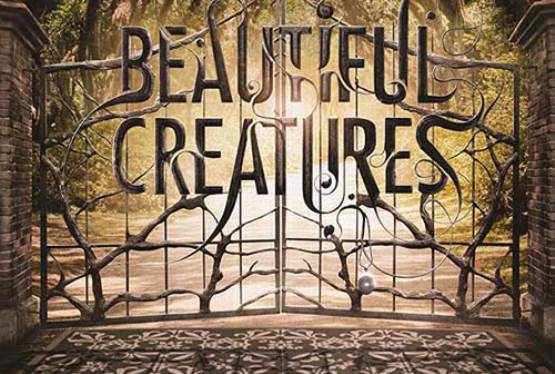 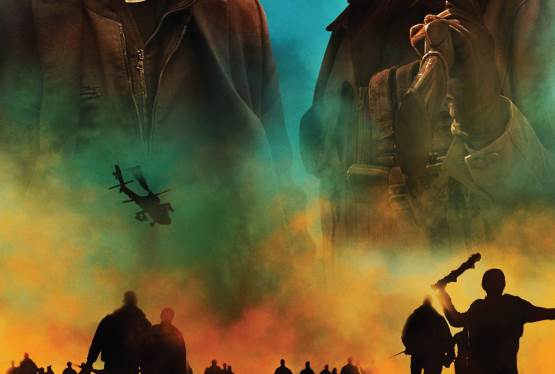