Dexter Morgan leads a double life as a police forensics specialist of crime scenes by day, and a serial killer by night of criminals whom have gotten away with murder through legal technicalities. He hides his double life from his neurotic, foul-mouthed, vice squad sister Debra, his co-workers at the Metro Miami Police Department where he works, as well as his commitment-minded girlfriend, a troubled divorcée named Rita, who, like Dexter is mortally afraid of intimacy and sex. Dexter also as frequent flashbacks to his life with his late foster father Harry, a police detective, who gave Dexter his inspiration to act out his homicidal urges. But during an investigation of another murder scene, Dexter thinks he's met his match when bodies left behind by a mysterious serial killer of prostitutes show no trace of blood on or in the bodies. Dexter is shown tracking down his victims, first a wealthy boys school director and pedophile/killer of three boys, as well as a hotel valet/serial rapist. Of his co-workers, Dexter gets along well with most of his co-workers whom are detective Angel Batista, the officious Lt. Maria Laguerta, but he frequently locks horns with the hot-tempered and misanthropic Sgt. James Doakes over their ability to investigate murder cases.

Download Dexter in Digital HD/4K from the iTunes store.

Listen to the Dexter soundtrack on Apple Music.


Yvonne Strahovski to Return for Dexter's Final Season  11/04/2013 14:05 EST
It has been confirmed that Yvonne Strahovski will be reprising her role of Hannah McKay on the 8th season of "Dexter".The character was sent to prison, with the help of Dexter, in the last season.  She wound up escaping, so one could argue that revenge will be sought.This will be the last season for "Dexter", which began airing in 2006, and stars Michael C. Hall.  ...  More>> 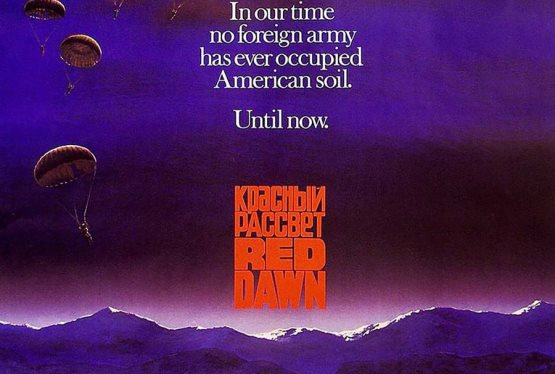