Wes Craven spoke recently about the "Scream" franchise and said that there are no immediate plans yet to make "Scream 5". The master of horror stated he would like to take a break.

"I'm taking the summer off. I directed and produced, and my wife [Iya Labunka] produced, both Scream 4 and the previous film, My Soul to Take, and they were both very difficult films. So we just decided, ‘You know what? We're going to spend the summer someplace nice and not think about film for a while.'"

But, fear not. It is possible that a fifth installment will be made. Craven said, "if they get a script I'm interested in directing. The best situation would be if Kevin (Williamson, longtime Scream scribe) would come back." 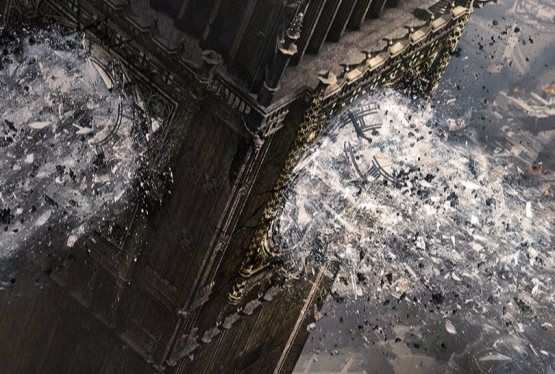