CBS Films has been trying to develop a series  based on the Vince Flynn American Assassin novel series since 2008, and now that things are finally in motion, they have chosen a lead for the franchise. Chris Hemsworth, who played Thor in "The Avengers" and "Thor", has been chosen to play Mitch Rapp.
The actor has reportedly been offered $10 million to play Rapp, the ruthless CIA terrorist hunter. Bruce Willis is also in talks to be in the film, playing Rapp's mentor.
The film will be directed by Jeffrey Nachmanoff, who has some experience with this type of subject matter. He directed episodes of Showtime's Homeland and is also helming "Traitor", the Don Cheadle thriller.
Mike Finch has written the most recent draft of the script.

Countdown to the release of American Assassin with the iPhone Movie Countdown Clock App. 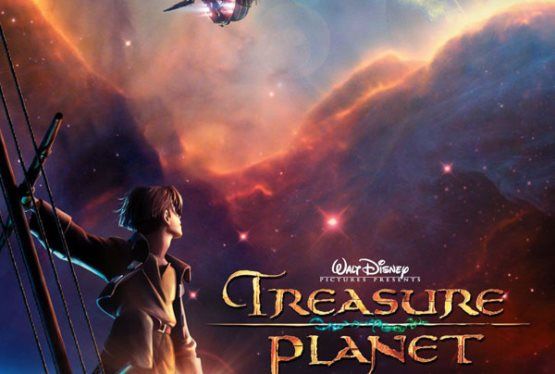 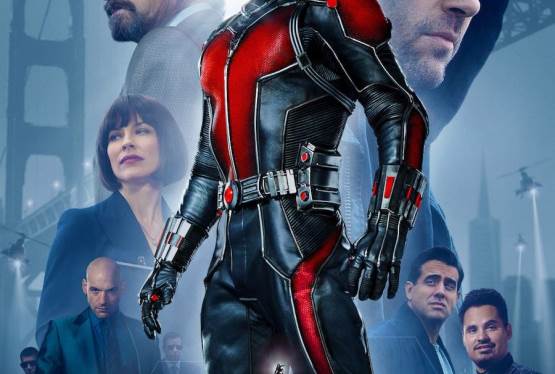