It has been confirmed that a "Justice League" film will be released after the Batman/Superman film, and that Zach Snyder will direct it.

Snyder directed the "Man of Steel" and will also be at the helm for the 2nd and 3rd installments of the franchise as well.

There is no release date set as of yet, but the "Justice League" is slated for a May 6, 2016 release.

Countdown to the release of Justice League (2017), with the The Movie Hype App. 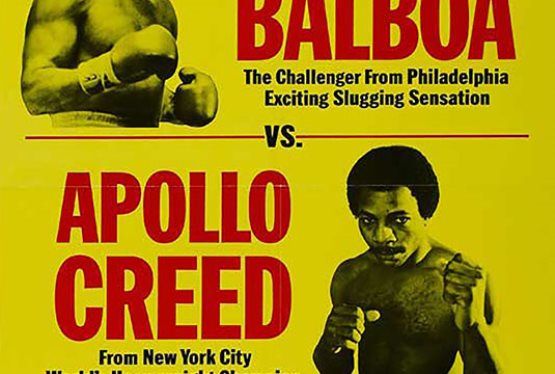