Tom Hardy Up for Another Superhero Film 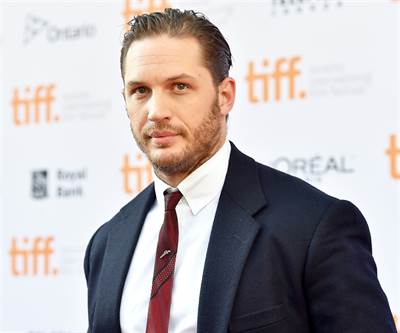 Tom Hardy, who stars in the upcoming film, "Mad Max: Fury Road", recently commented about the possibility of being in another superhero film.

Hardy also commented about how he may not exactly fit the role of Frank Castle, saying "I'm not big enough to be The Punisher; I'm 5'9"."

Countdown to the release of Mad Max: Fury Road with the The Movie Hype App.