Marisa Tomei Top Pick for Aunt May in Spider-Man Marvel and Sony have set their eyes on Marisa Tomei to portray the lovable Aunt May for the upcoming Spider-Man franchise reboot.  While there isn't any deal-making news to speak of, according to reports, they have made Tomei an offer just last week.

Tomei would join Tom Holland who was recently cast to play Peter Parker.

Jon Watts has been chosen to direct, but a screenwriter has yet to be chosen to work alongside of him. The film will be produced by Kevin Feige and Amy Pascal.

Countdown to the release of Spider-Man with the The Movie Hype App. 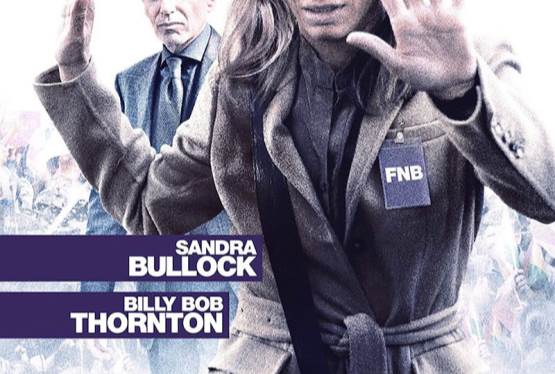 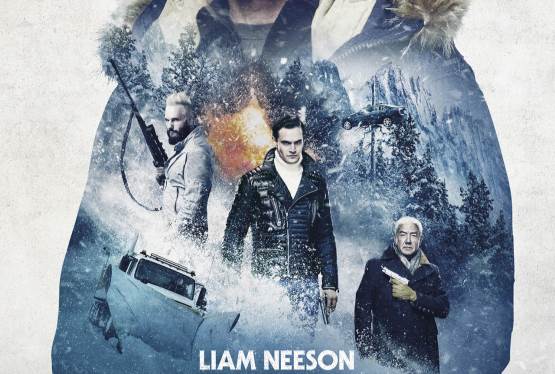 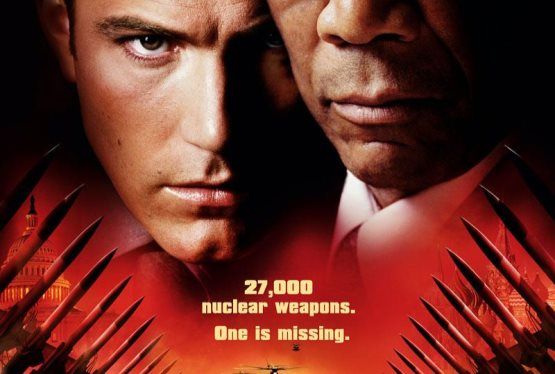