Taken Being Adapted for Small Screen Taken, the Liam Neeson driven franchise, will be turned into a TV series for NBC.

The show will be a prequel to the films, and will be a drama about Bryan Mills, the CIA operative. The show will feature a young Mills, before he gets married. It will follow Mills as he learns the ropes and becomes a man who has acquired "a very particular set of skills".  It will also be set in modern day, not in the past.

The Taken franchise turned in to a huge hit, earning over $932 million worldwide. 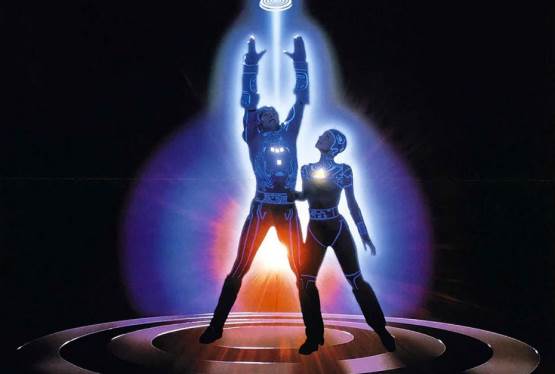 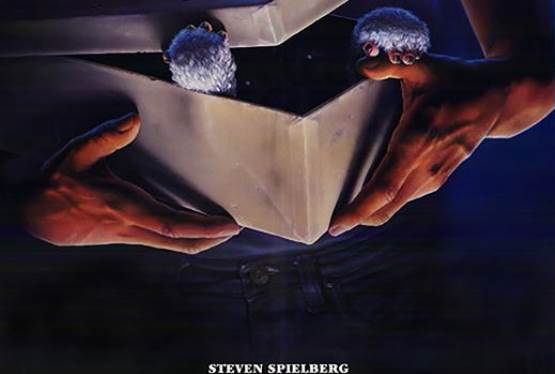