Twenty five years ago the idea of an island full of dinosaurs thrilled audiences and set off a great movie franchise. Jurassic Park spawned two sequels as well a plethora of merchandising.  Three years ago that franchise got a reboot with Jurassic World and now the highly anticipated fifth film, JURASSIC WORLD: FALLEN KINGDOM is coming to theaters on June 22, 2018.

FlickDirect, in conjunction with Universal Pictures, wants to give some lucky winners the opportunity to see the film before it is released nationwide. To enter follow the 7 simple steps below:

2. Join our FlickDirect's Facebook Group if you haven't already.

7. Once you have done 1-6 above, email us at contest@flickdirect.com (subject: JURASSIC WORLD Contest)

We will choose winners at random to receive one admit two pass to an advanced screening at Cinemark Boynton Beach 14 on Tuesday, June 19, 2018 at 7:30pm.

It's been three years since theme park and luxury resort Jurassic World was destroyed by dinosaurs out of containment. Isla Nublar now sits abandoned by humans while the surviving dinosaurs fend for themselves in the jungles.

When the island's dormant volcano begins roaring to life, Owen (Chris Pratt) and Claire (Bryce Dallas Howard) mount a campaign to rescue the remaining dinosaurs from this extinction-level event. Owen is driven to find Blue, his lead raptor who's still missing in the wild, and Claire has grown a respect for these creatures she now makes her mission. Arriving on the unstable island as lava begins raining down, their expedition uncovers a conspiracy that could return our entire planet to a perilous order not seen since prehistoric times.

Directed by J.A. Bayona (The Impossible), the epic action-adventure is written by Jurassic World's director, Trevorrow, and its co-writer, Derek Connolly. Producers Frank Marshall and Pat Crowley once again partner with Spielberg and Trevorrow in leading the filmmakers for this stunning installment. Belén Atienza joins the team as a producer.

NO PURCHASE NECESSARY. Limit one (1) admit-two electronic pass per person. Must be 13 years of age or older to win passes. Employees of all promotional partners and their agencies are not eligible. Void where prohibited. Entries must be received by 11:59pm on June 16, 2018 to be eligible to receive pass. Winners will be contacted via e-mail to receive their pass. Sponsors not responsible for incomplete, lost, late or misdirected entries or for failure to receive entries due to transmission or technical failures of any kind. SEATING IS LIMITED, SO ARRIVE EARLY. PASS DOES NOT GUARANTEE A SEAT AT THE SCREENING. Refer to screening pass for further restrictions. ONE ENTRY PER PERSON. 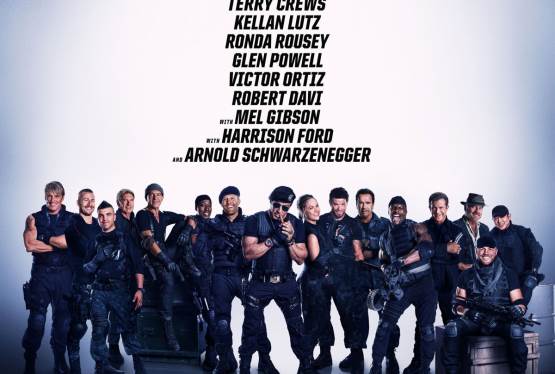