Spider-Man to Continue in the Marvel Universe 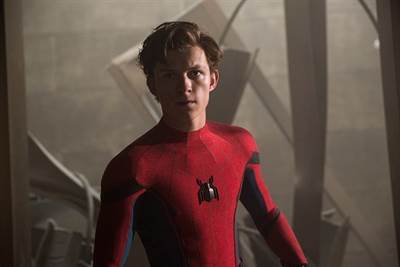 The Spider-Man fans of the world can now breath a collective sigh of relief. In case you haven't heard by now, Sony and Marvel have decided to continue their partnership with the Spider-Man franchise. The announcement was made today that Marvel Studios' Kevin Feige will be producing the upcoming third film in the "Spider-Man: Homecoming" series.

The news comes after a "break-up" of sorts between the two companies after they couldn't reach an agreement. Now, a deal was reached and signed last night.

"I am thrilled that Spidey's journey in the MCU will continue, and I and all of us at Marvel Studios are very excited that we get to keep working on it. Spider-Man is a powerful icon and hero whose story crosses all ages and audiences around the globe. He also happens to be the only hero with the superpower to cross cinematic universes, so as Sony continues to develop their own Spidey-verse you never know what surprises the future might hold", said Feige.

"This is terrific. Peter Parker's story took a dramatic turn in ‘Far From Home' and I could not be happier we will all be working together as we see where his journey goes", said Amy Pascal, who will also be producing.