In the late 1970's audiences were treated to a weekly television series called Charlie's Angels.  In 2000 a feature film of the same name was released followed by a sequel in 2003.  Next week the lastest movie is set to open on November 15, 2019.   Before it is released nationwide, Sony Pictures, in conjunction with FlickDirect, want to give some lucky winners the chance to win advance screening passes for either Miami -AMC Sunset Place, Tampa - AMC Altamonte Springs, or Orlando - AMC West Shore on Tuesday, November 12, 2019 at 7:30pm.

To enter simply do these 4 easy steps: We will choose entries at random to win one admit two people electronic pass for the screening.

Director Elizabeth Banks takes the helm as the next generation of fearless Charlie's Angels take flight. In Banks' bold vision, Kristen Stewart, Naomi Scott, and Ella Balinska are working for the mysterious Charles Townsend, whose security and investigative agency has expanded internationally. With the world's smartest, bravest, and most highly trained women all over the globe, there are now teams of Angels guided by multiple Bosleys taking on the toughest jobs everywhere. The screenplay is by Elizabeth Banks from a story by Evan Spiliotopoulos and David Auburn.

NO PURCHASE NECESSARY. This film is rated PG-13.  Must be 13 years old to enter contest.  Employees of all promotional partners and their agencies are not eligible. Void where prohibited. Entries must be received by 11:59 pm on November 10, 2019 to be eligible. The contest is open to all US Residents in the contiguous 48 states. The winner will be asked to provide their full name and a valid mailing address via Private Message, but their personal information will not be shared or retained in any way.

Sponsors not responsible for incomplete, lost, late or misdirected entries or for failure to receive entries due to transmission or technical failures of any kind.  ONE ENTRY PER PERSON. 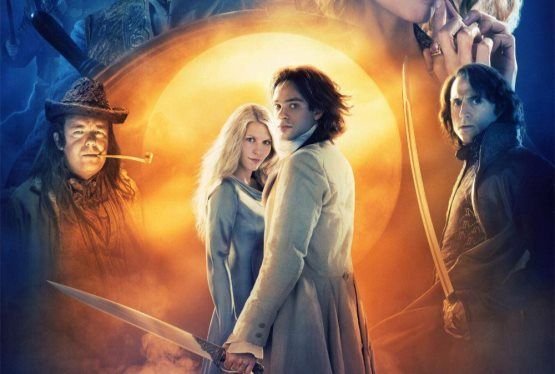