HBO Max has announced that they will be home to a new Chelsea Handler stand-up special. This will be Handler's first special in six years. The launch will take place on May 27.

"No one makes me laugh like Chelsea and we are thrilled to partner with her on this long-awaited return to standup," said Suzanna Makkos, executive vice president of original comedy and animation for HBO Max. "We feel lucky to be able to share with our audience her evolution and personal growth that she relays so beautifully in this hour special."

The always outspoken Handler will once again share her hilarious experiences about her family, friendships, and her first foray into therapy-where she was able to unearth why everyone on this planet annoyed her so much. Handler has always been a trusted voice, providing much-needed perspective, and now she turns the attention on herself, reflecting on her personal journey toward self-awareness, assisted by her reliable companion, cannabis.  Never one to hold back, the one-woman stand-up show takes a brave look at Handler as she faces herself in front of everyone. It's a powerful performance and the best work of her career.

"I didn't want to return to stand-up until I had something important to say. I do now" said Handler. "I'm absolutely delighted to be doing this with HBO Max and always excited to be reunited with Bob Greenblatt. One of the only executives I can never have sex with."

Handler hosted "The Chelsea Handler Show", "Chelsea Lately" and "After Lately" on E!, and "Chelsea Does" and "Chelsea" for Netflix. She is also the author of several books that made it to the New York Times Best Seller List. Her last standup special was 2014's "Uganda Be Kidding Me: Live".

She will executive produce alongside Irving Azoff, and Allison Statter. 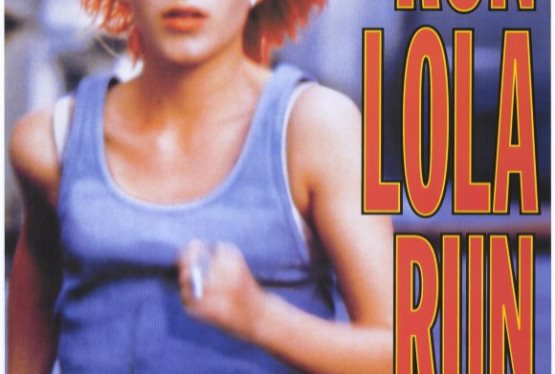