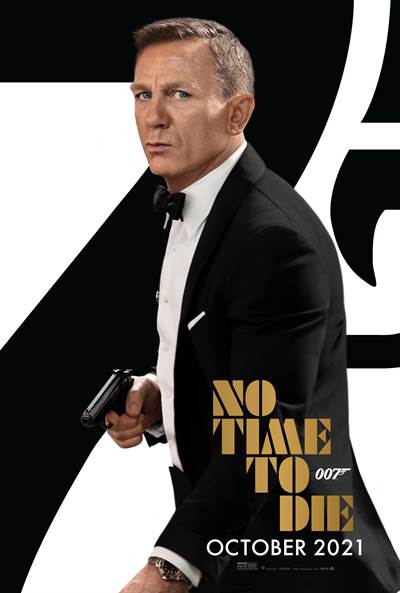 It has been six years since James Bond (Daniel Craig; Layer Cake) last graced movie screens and fans are definitely ready for the latest movie in the 007 franchise to open.  Luckily, that wait will be over, as NO TIME TO DIE hits theaters on October 8, 2021. United Artists Releasing, in conjunction with FlickDirect, would like to offer some lucky winners one admit-two pass to see the film at an AMC theater near them during the film's theatrical run.

To enter for a chance to win one run of engagement pass for you and a guest to see NO TIME TO DIE follow these easy steps:

In No Time To Die, Bond has left active service and is enjoying a tranquil life in Jamaica. His peace is short-lived when his old friend Felix Leiter from the CIA turns up asking for help. The mission to rescue a kidnapped scientist turns out to be far more treacherous than expected, leading Bond onto the trail of a mysterious villain armed with dangerous new technology.åç

Rated: PG-13 for sequences of violence and action, some disturbing images, brief strong language, and some suggestive material.

NO PURCHASE NECESSARY. Limit one pass per household.  Must be 13 years of age or older to win. Employees of all promotional partners and their agencies are not eligible. Void where prohibited.  Entries must be received by 11:59 pm on Tuesday, October 12, 2021, to be eligible to receive a pass. Winners will be contacted via e-mail to receive their passes. Sponsors are not responsible for incomplete, lost, late, or misdirected entries or for failure to receive entries due to transmission or technical failures of any kind.  ONE ENTRY PER PERSON. 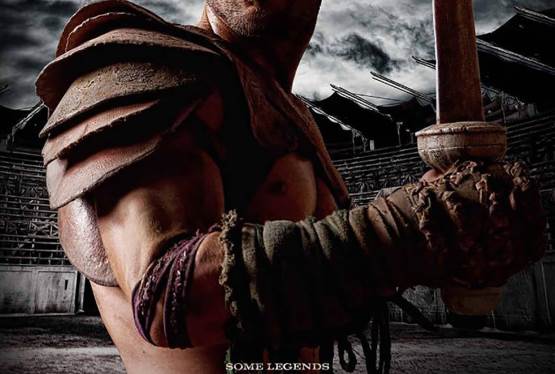 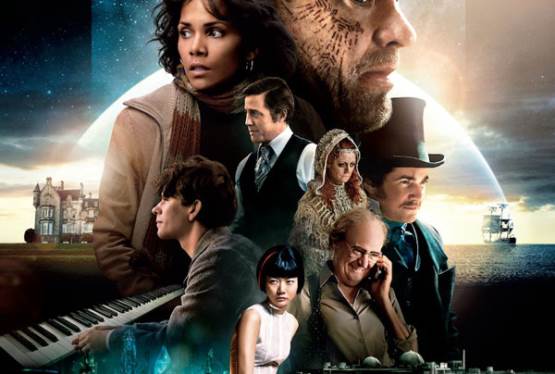 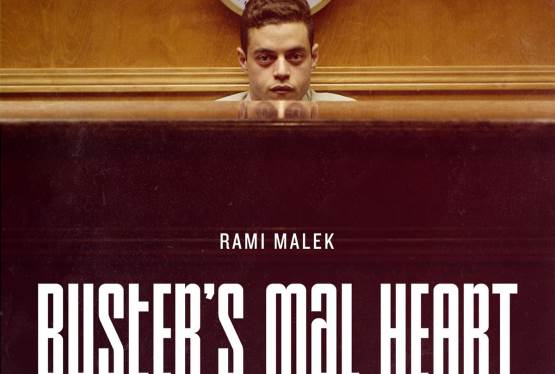