Tom Holland to Continue as Spider-Man for Marvel 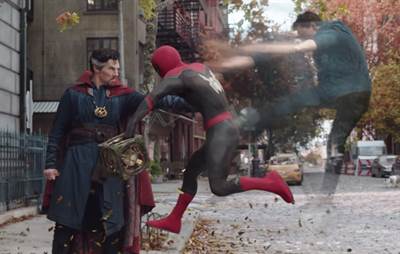 Holland has said earlier this month that he was unsure of his future as the web-slinger, which may have prompted Pascal to clarify.

Pascal also said that Marvel and Sony will continue to work together on the projects, saying, "Yes, Marvel and Sony are going to keep going together as partners We all want to keep making movies together." She added, "The parallel universes make for so many interesting stories, but I don't think that every single movie is going to end up taking place in the multiverse. I think it's really exciting, and this movie certainly does."

"Spider-Man: No Way Home" will hit theaters on December 17. 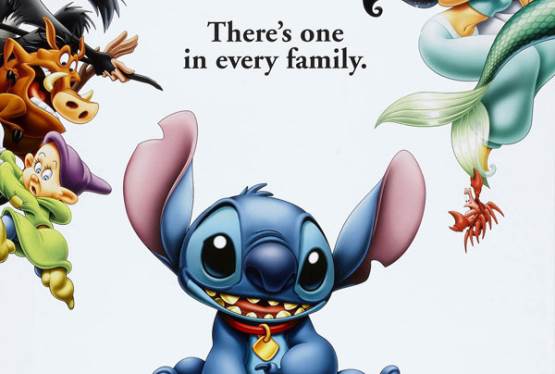