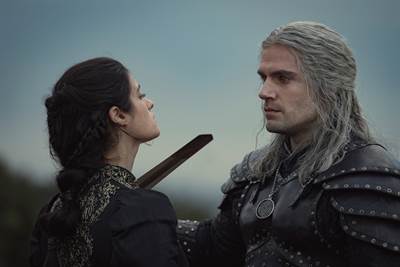 Netflix audiences have really gotten behind the fantasy epic, The Witcher.   The second season of the hit show, which is a blend of horror, action, romance, drama, and comedy, has joined the streamer's most-viewed TV shows of all time list, racking up more than 462 million hours of viewing time.

Season 2 of the hit, starring Henry Cavill as the monster hunter, Freya Allan, Anya Chalotra and Joey Batey, is now on Netflix's Top 10 alongside its inaugural season, which earned the streaming service about 541 million hours of viewership during its first 28 days on the service.

Both seasons of The Witcher focus on the intertwined destinies of three powered individuals in the vast world of The Continent, where magic is the order of the day, and good and evil are not easily identified amongst its many humans, elves, and gnomes. Both seasons of The Witcher also wound up on the Top 10 Netflix TV programs in English list for the week of January 3-9, with the second season taking third place.

Filed Under: the witcher, henry cavill, netflix, most viewed 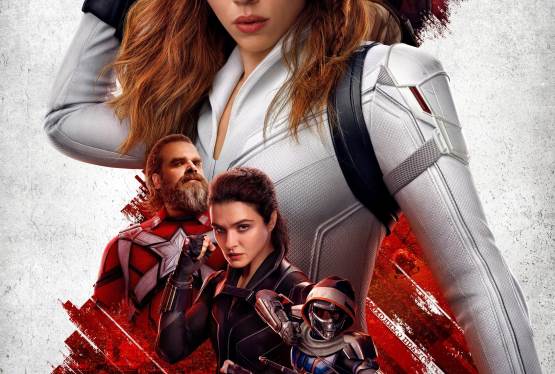