The Aristocats Getting Live Action Treatment from Disney 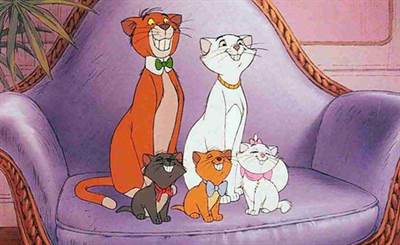 Disney looks to be adapting another of their classic animated cartoons into live-action. "The Aristocats" is said to be in the early development stages.

The film will be based on the 1970 animated version, which follows the story of a family of cats that will be inheriting a large sum of money from their owners.

Will Gluck and Keith Bunin will write the project with Gluck pulling double duty producing, as well.

Filed Under: disney, the aristocats 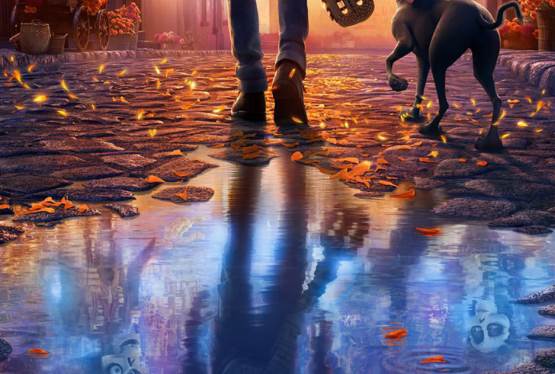