Search for Nicholas Cage on IMDB you will see his body of work as an actor dating back forty years to 1982.  He has been nominated for two Academy Awards, winning one in 1996 for playing an alcoholic screenwriter named Ben Sanderson in Leaving Las Vegas.  However, his latest role may be his most challenging one to date as he has to portray…himself.  THE UNBEARABLE WEIGHT OF MASSIVE TALENT, co-written and directed by Tom Gormican (That Awkward Moment), is being released in theaters at the end of this month.

Lionsgate, in conjunction with FlickDirect, would like to offer some lucky winners one electronic admit-two pass to see an advance screening of THE UNBEARABLE WEIGHT OF MASSIVE TALENT, at 7:30 pm on either Monday, April 18, 2022, at Lauderdale - Regal Cypress Creek or on Tuesday, April 19, 2022, at Miami - Regal South Beach before the film is released in theaters nationwide.

To enter for a chance to win one, admit-two advance screening pass to see THE UNBEARABLE WEIGHT OF MASSIVE TALENT follow these easy steps:

Nicolas Cage stars as... Nick Cage in the action-comedy "The Unbearable Weight of Massive Talent." Creatively unfulfilled and facing financial ruin, the fictionalized version of Cage must accept a $1 million offer to attend the birthday of a dangerous superfan (Pedro Pascal). Things take a wildly unexpected turn when Cage is recruited by a CIA operative (Tiffany Haddish) and forced to live up to his own legend, channeling his most iconic and beloved on-screen characters in order to save himself and his loved ones. With a career built for this very moment, the seminal award-winning actor must take on the role of a lifetime: Nicolas Cage.

NO PURCHASE NECESSARY. Limit one pass per household.  Must be 17 years of age or older to win. Employees of all promotional partners and their agencies are not eligible. Void where prohibited.  Entries must be received by 11:59 pm on April 15, 2022, to be eligible to receive a pass. Winners will be contacted via e-mail to receive their electronic passes. Sponsors are not responsible for incomplete, lost, late, or misdirected entries or for failure to receive entries due to transmission or technical failures of any kind.  ONE ENTRY PER PERSON. 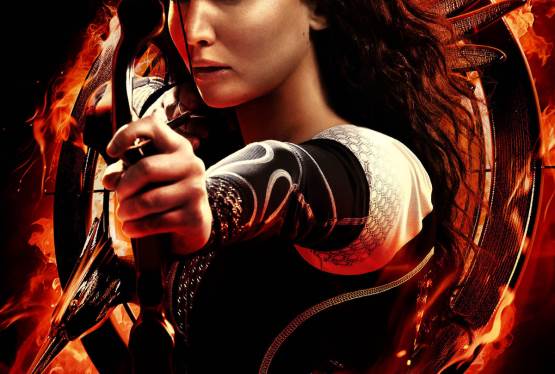 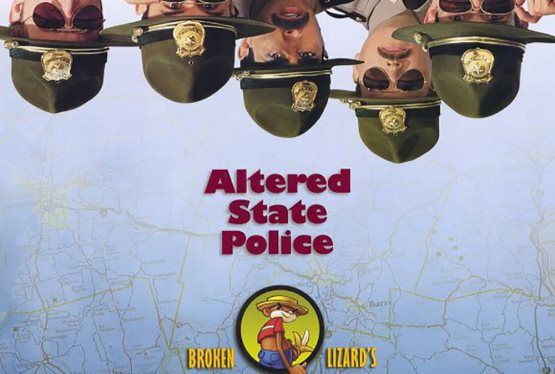 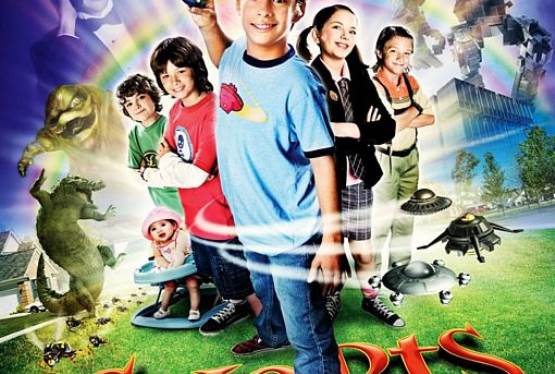