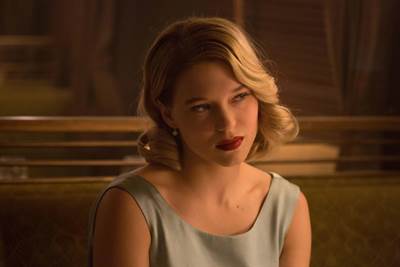 Léa Seydoux is set to play Lady Margot in the upcoming "Dune" sequel.

"Dune" did well at the box office, despite having a day and date release on HBO Max. It has grossed $580 million globally. The sequel,  "Dune: Part Two", is slated for an October 20, 2023 release.

Seydoux was big at Cannes this year with films including David Cronenberg's "Crimes of the Future" and Mia Hansen Love's "One Fine Morning". 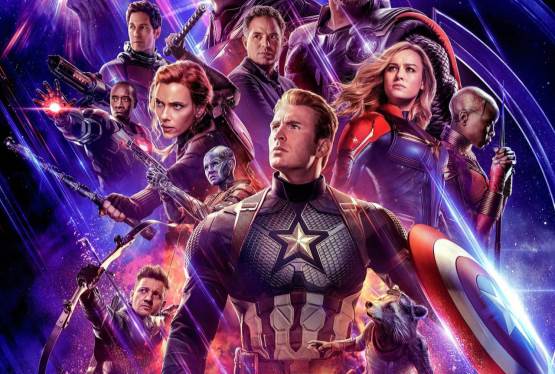 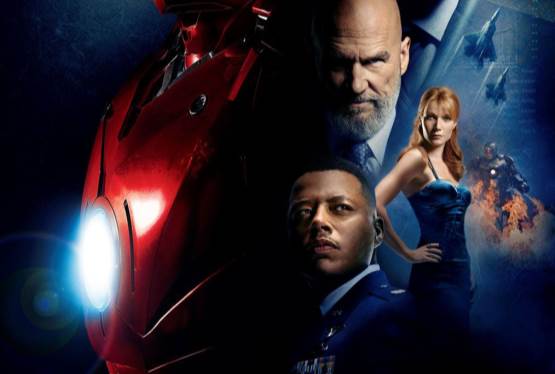