According to Variety, Kristen Stewart is currently in negotiations to star in the upcoming film, "Snow White and the Huntsman".

The film will focus on the relationship of Snow White and the huntsman who was told to kill her, an order that came from the evil Queen . The story takes a turn when the huntsman comes to protect and mentor Snow White while they try to escape.

Viggo Mortensen will portray the huntsman and it is rumored that Charlise Theron is in talks to play the Evil Queen.

The film, which is currently scheduled for a Dec. 21, 2012 release, was written by Evan Daugherty and will be directed by Rupert Sanders and produced by Joe Roth. 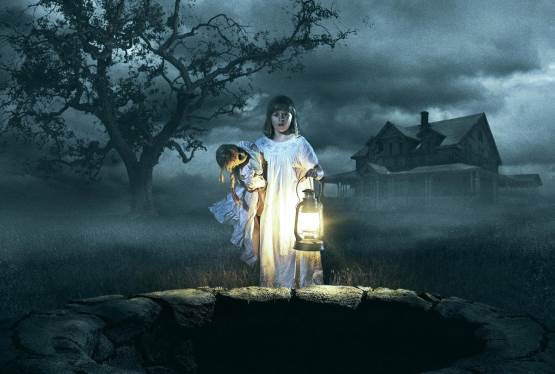