Joss Whedon recently discussed the character Ultron, who will be making an appearance in the upcoming "Avengers" sequel.  He said that in the film, the character will be more grounded , and have less power.

"As a character, I love him because he's so pissed off. I knew right away what I wanted to do with him. He's always trying to destroy the Avengers, goddamn it, he's got a bee in his bonnet. He's not a happy guy, which means he's an interesting guy. He's got pain. And the way that manifests is not going to be standard robot stuff. So we'll take away some of those powers because at some point everybody becomes magic, and I already have someone [a new character, Scarlet Witch] who's a witch."

"The Avengers" begins filming in February. 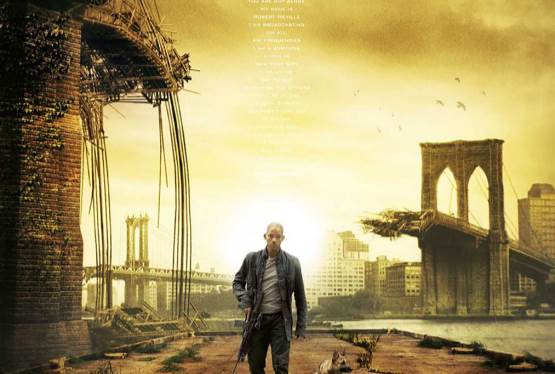 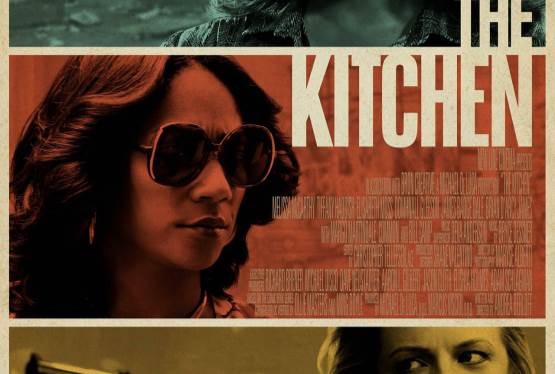 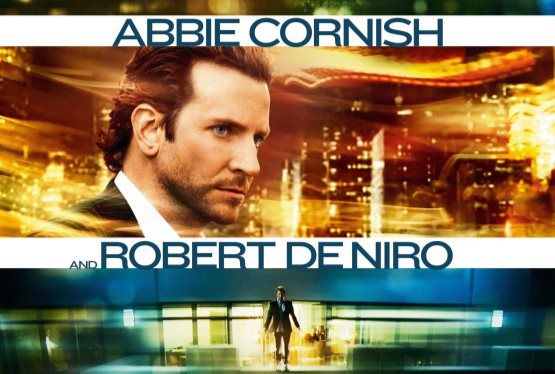