Daniel Zovatto to Star in Penny Dreadful: City of Angels Daniel Zovatto has signed on to star in Showtime's upcoming series "Penny Dreadful: City of Angels". The show will be based on the network's original "Penny Dreadful" series.

The story will take place in 1930s Los Angeles and will feature Mexican-American folklore, especially the deity Santa Muerte. It will deal with the racism of the time adding a supernatural plot to mix in with reality.

"Penny Dreadful"'s creator, writer and executive producer John Logan will also take the helm for all three positions for the spinoff.

Daniel Zovatto has starred in HBO's "Here and Now", "Fear the Walking Dead" and "Don't Breathe" 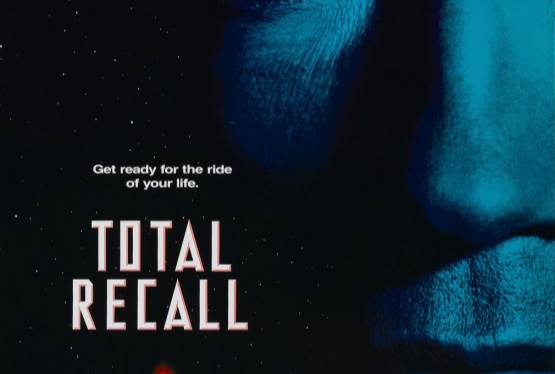