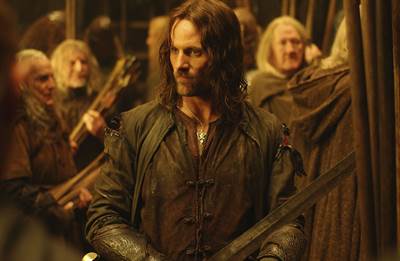 Charlotte Brändström has signed on to direct two episodes of Amazon Studios' "The Lord Of The Rings" series. Brändström has workd on "The Witcher" and  "Jupiter's Legacy".

The series is set thousands of years before the timeline of J.R.R. Tolkien's "The Hobbit" and "The Lord Of The Rings".

"I'm very excited to be guided through Middle-earth by JD's and Patrick's vision and immerse myself in the iconic world of J.R.R. Tolkien. It's a great privilege to be in New Zealand to work with Amazon Studios' outstanding ensemble of creative talents," said Brändström.

Filed Under: charlotte brändström, amazon studios, lord of the rings