Vincenzo Guzzo, President and CEO of the largest Independent movie in Quebec, Cínemas Guzzo spoke with FlickDirect Correspondent Allison Rose about his businesses, COVID -19, Dragon's Den, and life in general.

Following his arrival in Quebec from Italy in 1967, Mr. Angelo Guzzo became one of the pioneers of independent multi-screen movie theatres in Canada. As a talented, responsible and warm-hearted businessman, who is also a man of his word, Mr. Angelo Guzzo built a solid reputation for himself in movies, earning widespread respect in the industry. For many years, he led the struggle for independent movie theatre owners to obtain the right to project first-run movies, thus opening the way for others.

Guzzo Cinemas are first and foremost a passionate family story. Today, both father and son work as a team to bring moviegoers the best cinema has to offer. Mr. Angelo Guzzo is President of the company and his son, Vincenzo, has been Executive Vice-President since 1990. As an only child, he started going to the movies with his parents when he was four and soon became fascinated with the selection of movies. He developed what he calls a flair for a good film. During his teens, he was actively involved in the family business. His father took him along on many business trips to the United States to select movies for their programming. 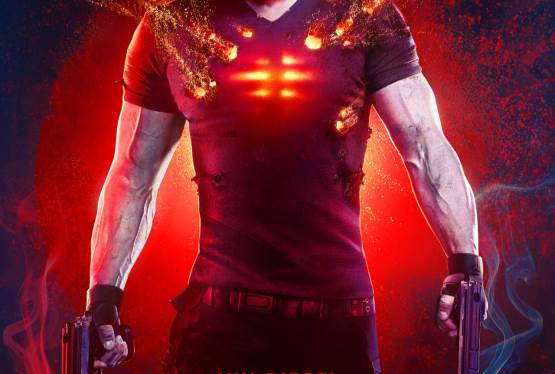 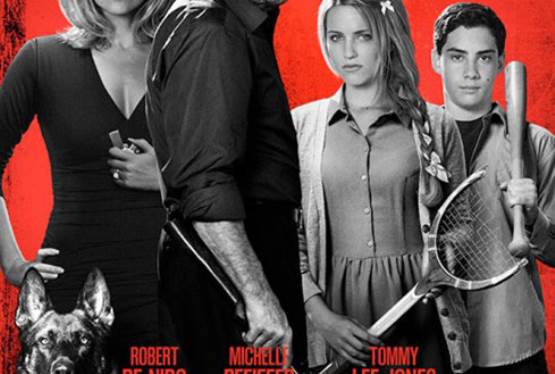