See an Advance Screening of THE BLACK PHONE in Florida 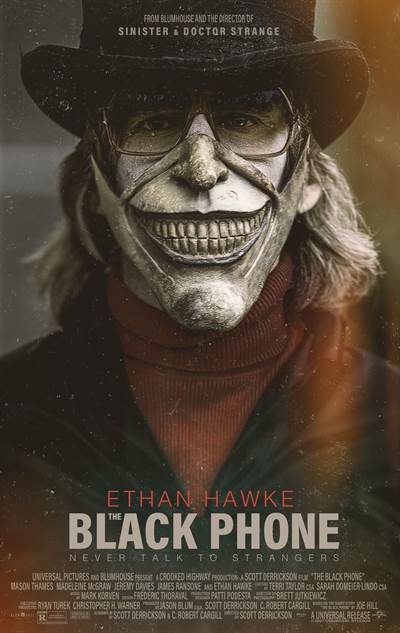 With films like Sinister, The Exorcism of Emily Rose, and Deliver Us from Evil, Director Scott Derrickson is certainly making a name for himself with fans of the horror movie genre.  He will continue to solidify his place in that world, when his latest film, THE BLACK PHONE, hits theaters at the end of this month.

Universal Pictures, in conjunction with FlickDirect, would like to offer some lucky winners one electronic admit-two pass to see a special advance screening of THE BLACK PHONE on Tuesday, June 21st at 7:00 pm at one of the following locations: MIAMI: AMC Aventura or TAMPA: AMC Veterans 24.  THE BLACK PHONE premieres on June 24, 2022.

To enter for a chance to win one, admit two advance screening pass to see THE BLACK PHONE, follow these easy steps:

The phone is dead. And it's ringing.

Director Scott Derrickson returns to his terror roots and partners again with the foremost brand in the genre, Blumhouse, with a new horror thriller.

Finney Shaw, a shy but clever 13-year-old boy, is abducted by a sadistic killer and trapped in a soundproof basement where screaming is of little use. When a disconnected phone on the wall begins to ring, Finney discovers that he can hear the voices of the killer's previous victims. And they are dead set on making sure that what happened to them doesn't happen to Finney.

Starring four-time Oscar® nominee Ethan Hawke in the most terrifying role of his career and introducing Mason Thames in his first-ever film role, The Black Phone is produced, directed, and co-written by Scott Derrickson, the writer-director of Sinister, The Exorcism of Emily Rose, and Marvel's Doctor Strange.

NO PURCHASE NECESSARY. Limit one electronic pass per household.  Must be 17 years of age or older to win. Employees of all promotional partners and their agencies are not eligible. Void where prohibited.  Entries must be received by 11:59 pm on June 18, 2022, to be eligible to receive a pass. Winners will be contacted via e-mail to receive their electronic passes. Sponsors are not responsible for incomplete, lost, late, or misdirected entries or for failure to receive entries due to transmission or technical failures of any kind.  ONE ENTRY PER PERSON. 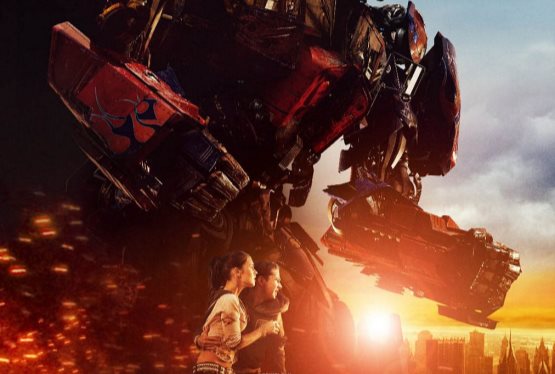