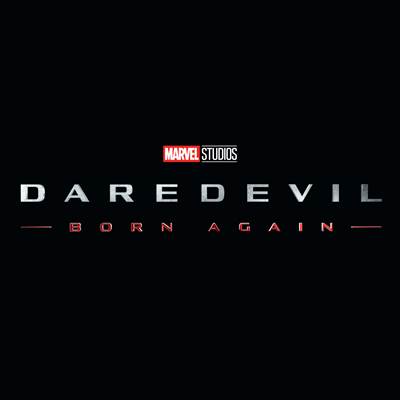 Here is what we learned about upcoming film releases:

* MULTIVERSE SAGA: Two Avengers Films to Culminate the Saga - Phases 4, 5 and 6 are officially part of the Multiverse Saga, which will conclude with two all-new Avengers films, including "AVENGERS: THE KANG DYNASTY," releasing May 2, 2025, and "AVENGERS: SECRET WARS," which is slated for Nov. 7, 2025.

* "Black Panther: Wakanda Forever" will be the final film title in Phase 4.

* Phase 5 theatrical releases include "THE MARVELS," directed by Nia DaCosta, which hits theaters July 28, 2023; and "BLADE," which begins shooting this October and opens in theaters Nov. 3, 2023.

* "FANTASTIC FOUR" hits theaters on Nov. 8, 2024. Production kicks off next year for the feature film that introduces Marvel's most iconic family.

Here is what we learned about upcoming TV releases:

* New details emerged regarding a host of previously announced titles in Phase 5. Streaming exclusively on Disney+ in 2023 are highly anticipated series currently in production, including "ECHO," which is slated for Summer 2023; "LOKI SEASON 2," also debuting Summer 2023; and "IRONHEART," streaming Fall 2023. "AGATHA: COVEN OF CHAOS" begins filming later this year with a debut date in Winter 2023. 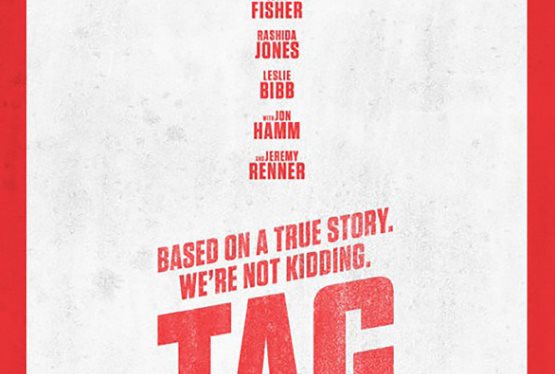